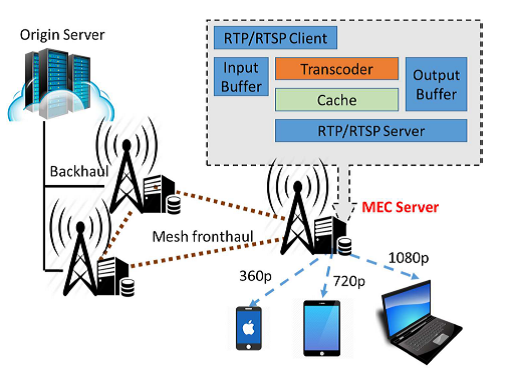 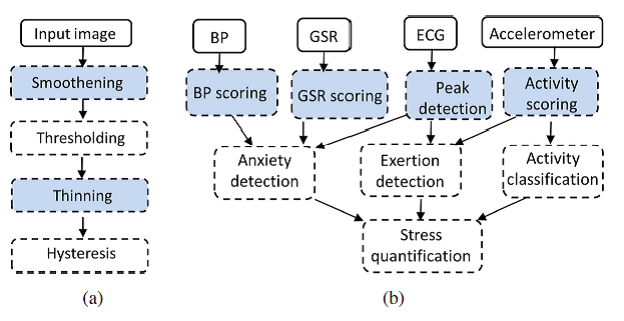 Possible applications include but are not limited to

Our vEPC Solution can be installed on a GPP hardware (such as PC) or public / private cloud as container-based solution. We are looking for customer trial projects for this product. Please contact us for more details.

Examples of Target applications are

In this live demo, we show LTE-in-a-box network connected over LTE air-interface to two commercial UEs simultaneously with both UEs running a speed test.

Please contact for any questions / feedback that you may have. Your feedback is highly appreciated and helpful in improving our products.